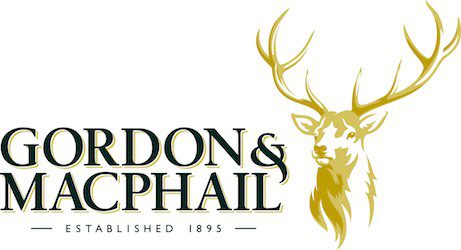 Whisky specialist Gordon & MacPhail raised the curtain today (Wednesday 2 September 2015) at The Royal Opera House, Covent Garden, London, on what it believes to be the world’s most exclusive single malt Scotch whisky.

Mortlach 75 Years Old by Gordon & MacPhail is the latest offering in the Generations range from the family-owned Scotch whisky firm. It was unveiled by members of the Urquhart family, together with whisky writer and connoisseur – and occasional film star – Charles MacLean. He was joined by renowned Scottish author Alexander McCall Smith.

On 17th November 1939, John Urquhart, the first generation of the family to be involved in Gordon & MacPhail, instructed the first-fill Sherry cask to be filled with new-make spirit from Speyside’s Mortlach Distillery. Seventy-five years later, the cask was emptied and the precious amber liquid was carefully transferred into beautiful crystal decanters.

With notes of dried apricots and pomegranate, followed by hints of spice and creamy vanilla, the latest release to the luxury Generations range has a smooth and lingering smoky finish which remains long after the dram has been savoured.

Founded in 1895, Gordon & MacPhail is known the world over as the custodian of some of the oldest and rarest single malts. The fourth generation of the Urquhart family involved in the business, uphold the same traditions and dedication to whisky which embedded in the company’s philosophy since it was first established.

Stephen Rankin, great grandson of John Urquhart introduced the special whisky saying: “We’ve been anticipating this moment for a long time. Having been nurtured and cared for by four generations of our family it gives us great pleasure to release this unique and incredibly rare single malt. Our family has been immersed in the whisky industry for more than one hundred years and we’ve built up an expertise and knowledge, handed down from generation to generation.”

Members of the third and fourth generation of the Urquhart family poured the single malt for the assembled guests before Charles MacLean invited everyone to join him in tasting the whisky, describing it as “Smooth and highly sophisticated – elegant as a grande dame…the Ingrid Bergman of malts! Gordon & MacPhail is one of the few, if not the only company in the world who could have produced this rarest of whiskies. Generations of the Urquhart family have taken a long term view to maturing Scotch whisky, guided by a simple family saying – The future is shaped by what we do today. Today reveals what we did in the past. This philosophy has enabled the current generation to unveil this exquisite whisky,” he added. 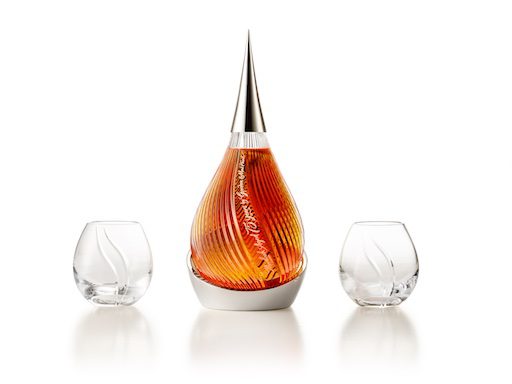 Generations Mortlach 75 Years Old by Gordon & MacPhail is presented in the iconic teardrop-shaped Generations decanter. Each decanter is uniquely numbered and skilfully handcrafted with 75 multi-level “cuts”; each cut representing a year of the whisky’s maturation.The decanter sits on a white presentation plinth with two specially designed crystal glasses.

The decanter is packaged in a luxury Aniline leather travel bag and accompanied by a specially commissioned book, Seven Nights with Mortlach. Acclaimed whisky writer, Charles Maclean and international bestselling author, Alexander McCall Smith have joined forces to tell tales of Scotland, whisky and the people behind this special malt, accompanied by illustrations from up and coming Scottish artists.

Mortlach 75 Years Old by Gordon & MacPhail was matured in a first-fill Sherry butt cask. Only 100 decanters, bottled at cask strength (44.4% ABV), have been released for worldwide sale.

The RRP of Generations Mortlach 75 Years Old by Gordon & MacPhail is £20,000, although prices may differ in international markets due to local taxes and duty. For more information visit www.gordonandmacphail.com/generations 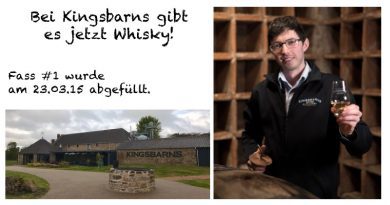 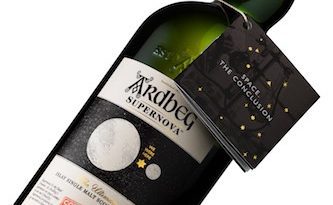