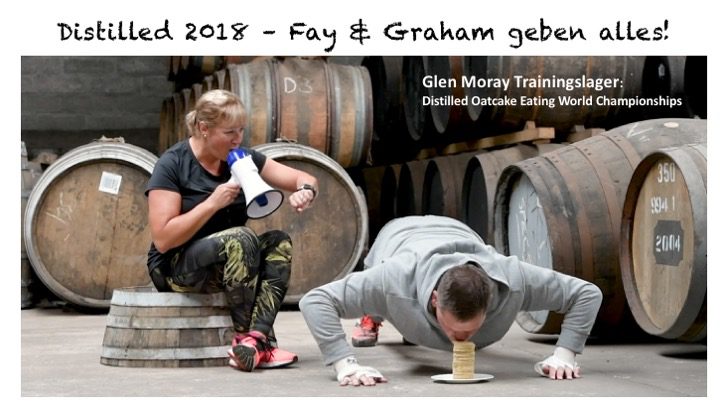 WATCH VIDEO: Graham Coull, master distiller of Glen Moray Distillery, gets in training for his oatcake eating title bid in a spoof of the Rocky movie. Watch as Graham sends up the boxer in a parody of the famous training scene montage as he prepares to fight Apollo Creed, while his wife, Fay, takes on the role of Mickey the trainer.

Spirit of Speyside: Distilled – a two-day celebration of the region’s world-famous food and drink – is launching a bid to discover who has the fastest jaws in the world when it comes to scoffing Scotland’s best-loved savoury snack.

The inaugural Spirit of Speyside: Distilled Oatcake Eating World Championships will take place at this year’s festival, with contenders challenged to go head-to-head and eat as many oatcakes as possible in a two-minute period.

The showcase taking place on August 31 and September 1 will put the focus on the region’s world-renowned whisky distillers, but also highlight those involved in producing gin, rum, craft beer and food specialities.

Backing for the oatcake eating championships has been given by Walkers Shortbread – one of the region’s global exporting powerhouses, with its oatcakes, shortbread and biscuits sold in stores across the world.

Festival chairman James Campbell said the championships were a fun way to recognise the importance of the food and drink sector to Speyside, which is home to dozens of internationally successful brands. He said: “Oatcakes are an absolute staple of our diet but, let’s be honest, served on their own without a topping or being dipped into soup or stovies, they can be a wee bit on the dry side. Eating dry oatcakes can be a challenge – so what better way to up the ante than to ask Distilled visitors to eat as many as they can under the pressure of time? Although we’ve set this up as a wee bit of fun, I can imagine that the competition is going to be pretty fierce. Everyone will want to win, but will the title be lifted by a local resident or will one of our international visitors deliver a sucker punch to Scottish pride?”

Graham Coull, the manager and master distiller at Glen Moray Distillery in Elgin, has already been in training for the event. He has appeared in a spoof video promoting the championships, sending up Rocky and the boxer’s training regime as he prepares for his title fight against Apollo Creed. The video shows Graham being put through his paces by wife, Fay, who is seen enjoying all the mouthwatering treats that Distilled has to offer while her husband prepares to slay the oatcake eating contest. The clip ends with Graham – dressed in Rocky’s trademark grey tracksuit – recreating the famous run up the steps of the Philadelphia Museum of Art, although the climb to Elgin Town Hall, where Distilled will take place, is a little less exerting.

James added: “Graham is one of the best-known faces in the Scotch malt whisky industry and we’re absolutely delighted that he and Fay were game for a laugh. Our thanks also go to Walkers Shortbread for their support. Graham is obviously ahead of the game in his training regime, so in the interests of fairness we may have to disqualify him from the championships, but it is open to all other Distilled visitors. They just need to register their interest on the day. Speyside is synonymous with whisky – there are more distilleries here than in other areas of Scotland combined – but Distilled aims to show that there’s an awful lot more to the region than whisky alone.”

The Spirit of Speyside: Distilled Oatcake Eating World Championships will take place during the afternoon session of the event on Saturday, September 1.

Participants will each be served a plate of oatcakes and a glass of water. Whoever has the least oatcakes left on their plate at the end of the two minutes – or who finishes their plate first – will be declared the winner.

There will be plenty of other attractions at Distilled, which combines both afternoon and evening sessions on the Friday and Saturday. As well as the opportunity to taste and try locally produced food and drink, visitors can buy tickets to attend masterclasses led by some of the most famous names in the industry.

Tickets for the afternoon session on Friday are £15 and all other sessions are £20. The entry fee includes six vouchers for tasting samples of gin, whisky or beer, a lanyard and a Glencairn glass. For more information and to book tickets visit distilled.scot.

Distilled, which is an offshoot of the Spirit of Speyside Whisky Festival, is active on social media at facebook.com/distilledscot on Twitter and Instagram @distilledscot. Follow the festival at #distilled18. 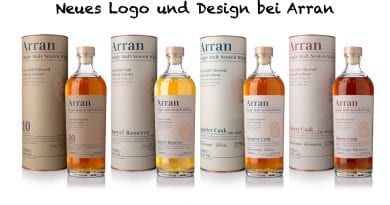 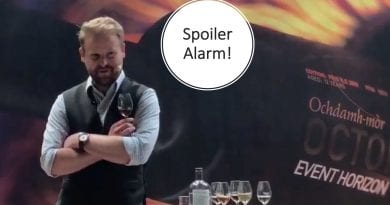 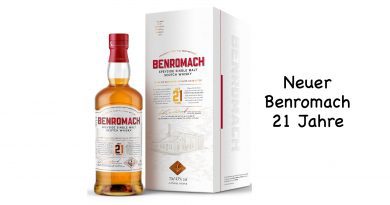