The Tomatin Distillery Co Ltd is delighted to reveal their new rebranded core range of single malt whiskies. Available to purchase from March 2016, the multi award-winning range includes a variety of different ages and wood styles to suit all tastes including The Tomatin Legacy, 12 year, Cask Strength, 14 year, 18 year, 1988 vintage and 36 year. 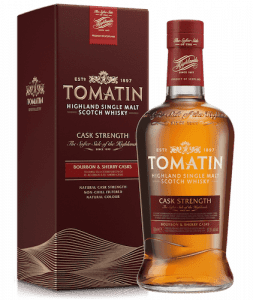 The reveal follows the news that the company was named ‘Distiller of the Year’ at the Whisky Magazine’s Icons of Whisky Awards 2016, announced at the prestigious awards ceremony in Edinburgh on Friday 4th December. Nominated and voted for by industry members, the Tomatin Distillery Co Ltd is understandably thrilled to receive the awards’ top honour: “We are extremely grateful to our industry peers, customers and suppliers who nominated us for this award” says Robert Anderson, CEO of The Tomatin Distillery Co Ltd.

“These are incredibly exciting and important times for the Tomatin brand” says Jennifer Masson, Marketing Manager. “Over the past few years we have invested a lot of time in rediscovering our distillery, our people and our values. We now have a far stronger voice and sense of identity and our rebranded packaging is the final piece of this puzzle in place. Having experienced dramatic growth around the world over recent years, it is great to receive recognition of our efforts with awards such as the Distiller of the Year – we as a company are all looking forward to seeing where 2016 and beyond takes this fantastic brand.”

Following the development of a brand repositioning last year, ‘The softer side of the Highlands’, award- winning creative agency Pocket Rocket Creative was appointed to create a new look and feel for the Tomatin brand which is now being rolled out across all packaging. With the intention of cutting through the saturated single malt market and capturing the proposition of the softer side of the Highlands, the end result presents an identity that uses earthier colours and a softer tone than the current pack along with a refined version of the present logo to create a fresh, contemporary identity while retaining the quality and tradition of the brand.

Incorporating the Monadhliath Mountains, the hills surrounding the distillery, on the base of the new bespoke bottles and cartons across the core range captures the landscape that is intrinsic to the brand and the whisky. Ultimately, the new packaging now better reflects the product inside, the distillery in which it was made and the people it was made by.

Supporting the rebrand is The Tomatin Distillery Co Ltd’s new campaign, ‘Tomatin Life’, which is a celebration of their people, their place and their whisky. Launched online in November 2015 and launching to the consumer at Edinburgh Waverley on the 16th December, Tomatin wishes to invite their customers to appreciate the tradition, passion and personality behind the bottle and learn more about the traditional lifestyle of distillery workers and whisky craftsmen in their quiet corner in the heart of the Highlands. 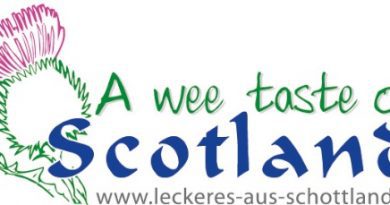 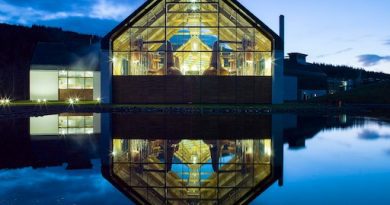